Which youngster will be making a big name for themselves this season?

As Alan Hansen was so defiantly proved wrong in the 1990s, teams can certainly win the league with kids and the Premier League has always been a hotbed for young, raw talent.

Therefore fanatix is taking a look at the 10 players aged 21 or under who could be playing a huge role for their club in 2013/14 season.

The £7.7m Cardiff paid FC Copenhagen for the young striker is a club record for the Blue Birds, as they prepare for life in the English top tier.

Most fans in England could be forgiven for not having heard of the Dane but 18 goals in 34 matches in the Superligaen suggests Cornelius will be making a name for himself soon enough.

In an era at Anfield when the club have spent large sums on average players – Andy Carroll, Jordan Henderson and Stewart Downing spring to mind – Coutinho was a real bargain.

The Brazilian cost £8.8m from Inter Milan back in January but in just 13 Premier League matches for the Reds has scored three goals and set-up a further seven – expect more of the same this season. 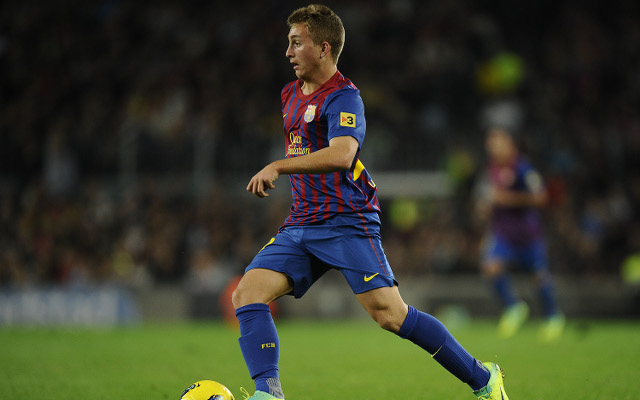 A loan signing from Barcelona this season, meaning that if the La Liga champions don’t want to let the winger go permanently there must be something talented about the youngster.

Deulofeu has only made two senior appearances for Barca to date, although has shone in the B team and among a small squad at the Toffees the Spaniard should get plenty of chances to show off his skills.