He did, however, remain confident that a new stadium would have wide ranging benefits for the club and the city.

“This agreement will enable the construction of a world-class soccer stadium at Buzzard Point in Southwest Washington,” Gray said. “It is not an exaggeration to say this is a very big deal and a very good deal not only for DC United and its many fans, but for the District as a whole.”

Washington officials have reached a deal with just one of the three private landowners of the proposed building site, but stressed that they were moving forward with negotiations.

The building of a new stadium has been greeted with approval by a number of D.C. United’s fans, whose current ground the RFK Stadium has received criticism for its rundown condition.

The club has played in the RFK stadium since 1996, but it is not purpose built; it was meant for American Football has even hosted baseball games. It was the first franchise awarded by MLS, but the team has struggled this season and sit bottom of the Eastern Conference table, seven points behind 9th placed Toronto FC. 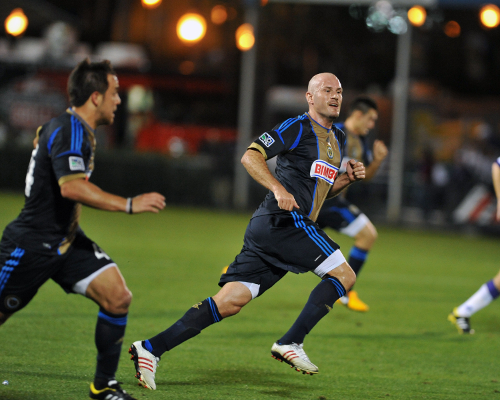 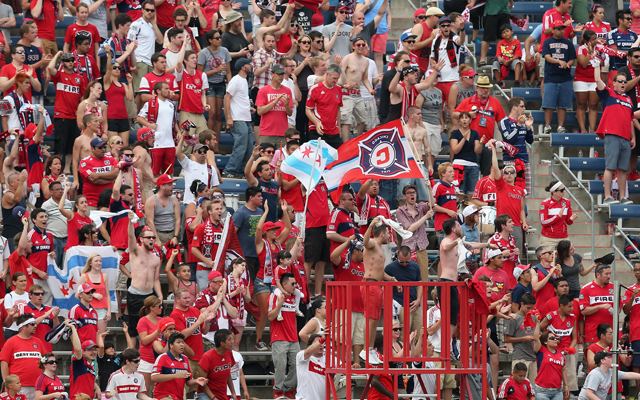