The best player in Europe will be named tonight.

Barcelona star Lionel Messi, Franck Ribery of Bayern Munich and Real Madrid’s Cristiano Ronaldo are all in Monaco to find out who is the European Player of the Year.

The three men make up the list for the award which will coincide with the Champions League group stage draw for the upcoming 2013/14 competition.

Messi and Ronaldo have once again had unbelievable goal-scoring seasons in 2012/13, but Ribery was instrumental in Bayern’s treble-winning campaign that saw the Germans win the Bundesliga, the German Cup and the Champions League.

Here’s a summary of the trio’s last term. 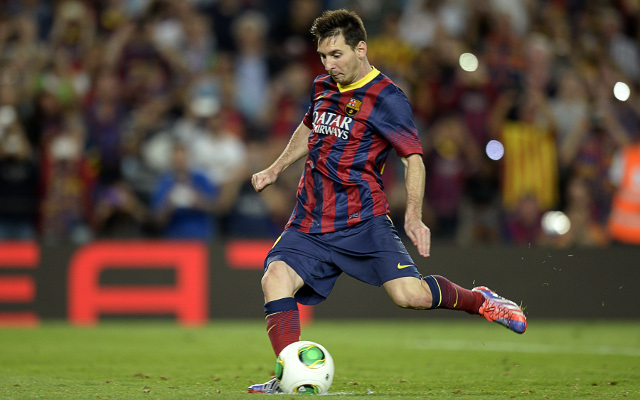 The Argentine was utterly prolific once again and scored more than 40 league goals for the fourth season running and is the favourite for the award. 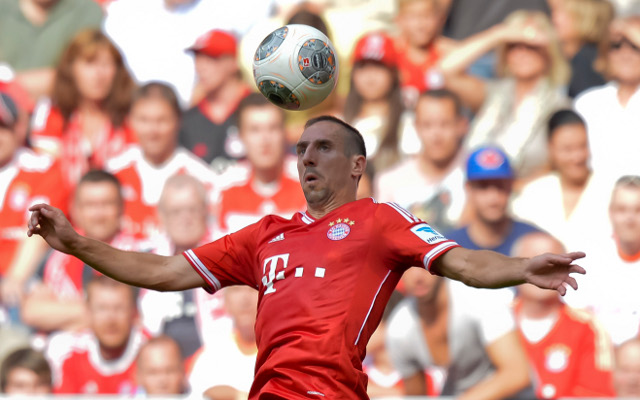 The stats of the Frenchman don’t quite compare with those of Messi and Ronaldo, but then Ribery was far more successful than the pair in terms of silverware.

Ronaldo is unlucky in many ways to be playing at the same time as Messi as in any other era the Portuguese would be regarded as the best player in the world, plus Madrid’s poor trophy showing makes the 28-year-old third favourite.

This is how fanatix feels a best XI from last year’s performances would line up, with a few stalwarts and a perhaps a couple of surprises.