The best of the forwards on show this summer.

With just a week to go until the 2014 World Cup in Brazil starts fanatix thought we should take a look at the 10 best strikers who will be strutting their stuff at the tournament. 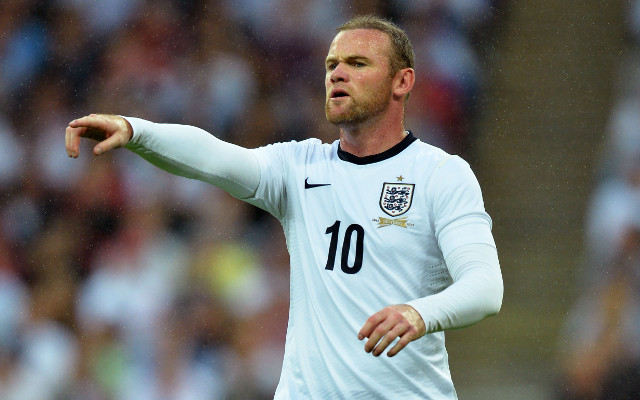 The Manchester United forward sneaks in ahead of the likes of Mario Balotelli, Mario Mandzukic and Jackson Martinez due to his superior form at club level.

However, to be considered a true great Rooney needs to start transferring those displays with the Red Devils to the international stage.