The 26-year-old, who won the World Cup with Germany last year, is 1/4 with bookmakers Coral to join the Red Devils when he leaves his current club.

Hummels has two years left to run on his playing contract at Dortmund.

However, he signed a new life-long contract on Monday when he married long-term girlfriend Cathy Fischer.

The couple, who have been together since Hummels was a teenager, tied the knot at the Mandelstrasse registry office in Berlin.

Cathy looked absolutely stunning, as the pictures below prove.

If Mats moves to Old Trafford, as expected, Cathy will quickly become one of the hottest WAGs in England, presuming she relocates with her new husband! 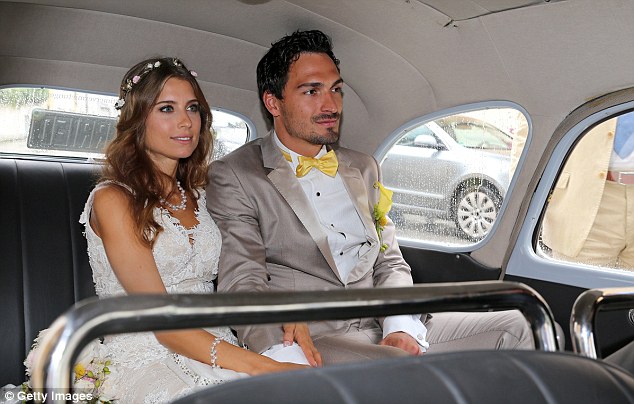 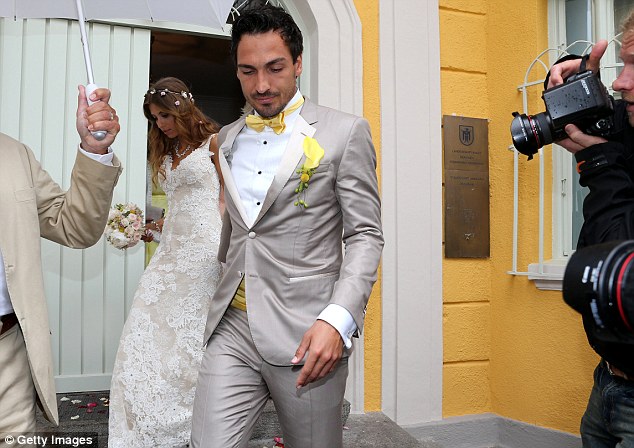 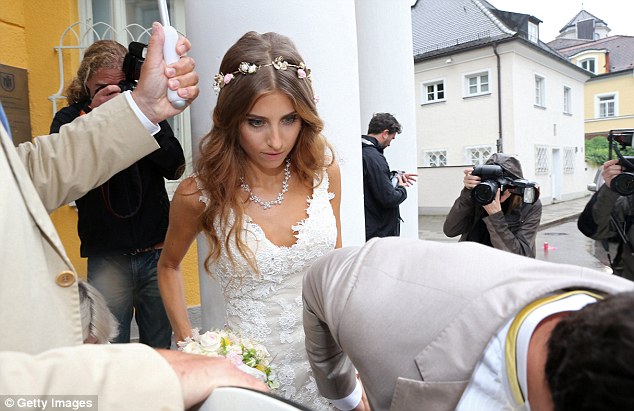