With rumours that James Milner has taken wages of £150,000 per week to join Liverpool from Manchester City today, here’s a look at twelve other overpaid Premier League footballers…

A decent striker, but if there are doubts about Olivier Giroud’s ability to be Arsenal’s main striker there should certainly be doubts about his extortionate wage packet, which sees him take home £100,000 a week.

Wow! Even at his peak it’s hard to justify that kind of crazy money for Robin van Persie, who has been stealing a living after just one good season in a Manchester United shirt. 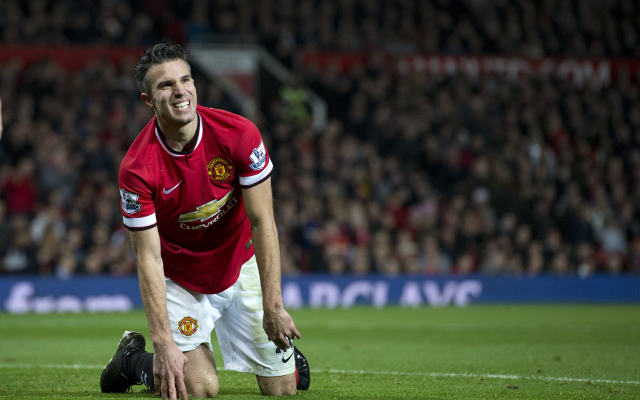