An exclusive in The Sun this morning published claims from Eva Carneiro’s ex-boyfriend that the Chelsea doctor told him she had slept with a player from Stamford Bridge.

Carneiro’s former lover, advertising salesman Robert Patterson-Ward (pictured below), admits that the claim was made during an argument and that he does not believe it to be true.

In a tell-all interview with The Sun, Patterson-Ward said that his relationship with Carneiro was very passionate and that they would have sex every day.

They began dating in January 2012 and were together for 15 months.

Patterson-Ward told The Sun: “Eva is a very sexual woman and not many people know the real her.

“She’s ruthless and gets whatever and whoever she wants.

“I was besotted with her and we were planning a family, but she chewed me up and spat me out.

“She rubbished me because I earned less than £30,000 a year — what some footballers collect in a day. I tried so hard but nothing was good enough for her.”

He added: “This woman ruined my life. Eva would blurt out she had slept with one of the players during heated rows. She said it just to make me feel bad. I don’t believe it was true.” 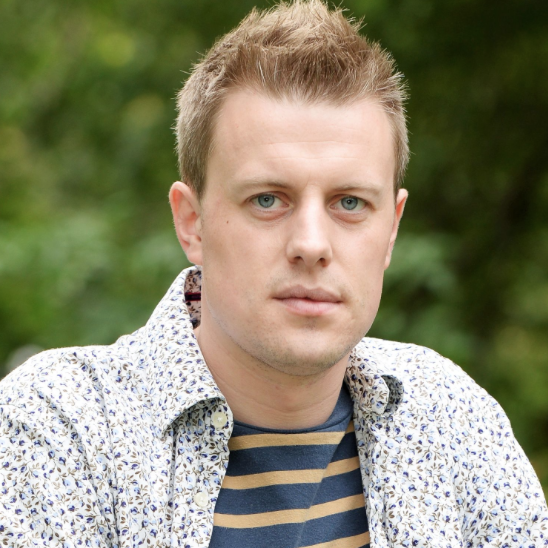 Despite not believing that Carneiro had slept with a player, Patterson-Ward did claims that one Chelsea star called the Spanish doc to his hotel room and answered the door naked.

“She prides herself on being popular among the players,” Patterson-Ward added. “Eva loved the attention.”

Patterson-Ward made it sound like he got plenty of attention from Carneiro during their relationship.

He said: “Eva loved sex. It was so important to her. We would have sex every single day.

“She is a fiery and passionate woman who knows what she wants. I was an incredibly lucky man.

“We were blissfully happy. We were an item and wanted the world to know — two people very much in love.”

Patterson-Ward admits to feeling slightly inadequate at times, so he hit the gym in an attempt to make his body more like the ones his girlfriend was treating on a daily basis.

However, he injured himself, which led to a very nice offer from Carneiro.

He explained: “I was doubled up and really hurting. When Eva came back she saw I was in pain.

“She took me to her bedroom, and with a twinkle in her eye said, ‘I need to treat you’.

“She tore off my clothes, glanced at my shoulder, jumped on me and we had passionate sex.” 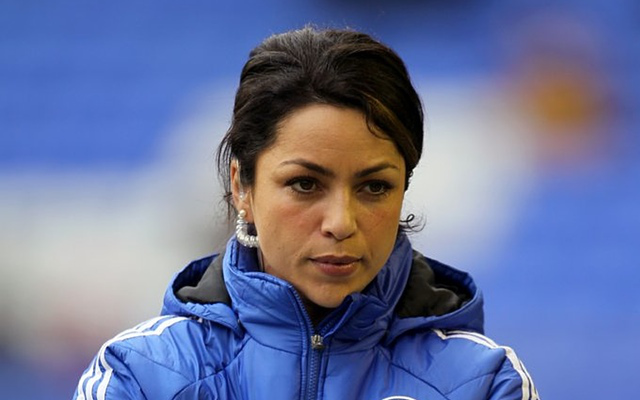