Five German midfielders who could follow Mesut Ozil to Arsenal.

Arsenal have long been known for their significant French contingent but the arrival of Mesut Ozil on transfer deadline day could lead to a German revolution in the red half of North London.

Lukas Podolski has already hinted that more of his compatriots could follow Ozil to the Emirates Stadium, where Per Mertesacker and youngsters Thomas Eisfeld, Gediom Zelalem and Serge Gnarby are already on the books.

We take a look at five German international midfielder who could follow Ozil to Arsenal: 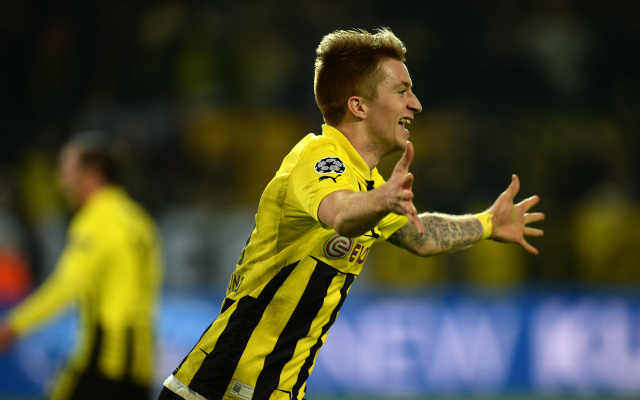 Reus is a left winger who is equally adept at both getting chalk on his boots and cutting inside. The Germany international, 24, was impressed in Borussia Dortmund’s run to the Champions League final last season, while outscoring more celebrated teammate Mario Gotz in the Bundesliga with an impressive 14 goals. If Arsenal lined up with Reus and Theo Walcott either side of a top striker, with Jak Wilshere, Mesut Ozil and Santi Cazorla providing the service, the Gunners would be one of the most frightening attacking outfits in Europe.