Rosicky and Mertesacker ruled out with flu, while Ozil and co. under par.

Several of Arsenal’s star players were either missing or below par for Sunday’s crucial clash with Manchester United after the club gave them flu jabs, according to reports.

Per Mertesacker and Tomas Rosicky were ruled out of the trip to Old Trafford, which resulted in a damaging 1-0 defeat for Arsene Wenger’s side, while Serge Gnabry and Mesut Ozil were among the players passed fit to play despite feeling flu-like symptoms.

Ozil has faced criticism for his anonymous performance in the match, which may be explained by illness. The playmaker and Mertesacker have both been left out of Joachim Loew’s Germany squad for the up-coming friendlies. 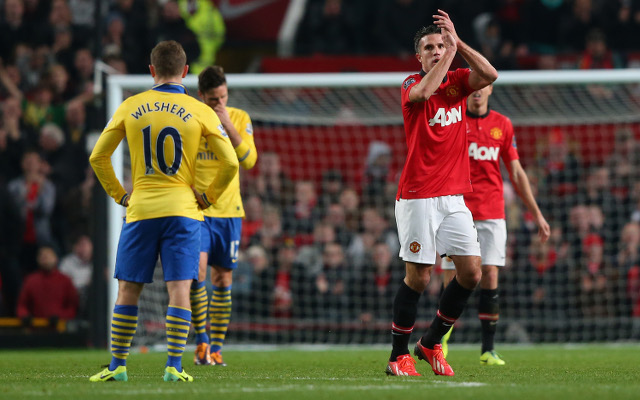