10. Dan Crowley – on loan at Barnsley from Arsenal

The 18-year-old, who has been dubbed the next Jack Wilshere, has yet to make a first-team appearance for the Gunners, despite being tipped to achieve big things at the Emirates Stadium.

Crowley will definitely get senior game time with League One Barnsley, which could be vital to his development.

Arsenal have only sanctioned a short-term loan deal, giving Barnsley the talented midfielder until January 3, 2016, so there is still every chance Crowley could return to North London and make his Gunners debut before the end of the 2015-16 season.

9. Mario Pasalic – on loan at AS Monaco from Chelsea

Chelsea signed 6ft 1in Croatia international Pasalic for around £3m last summer, before loaning him out to Elche.

The 20-year-old midfielder impressed in La Liga. He made 31 appearances, including 26 starts. He scored three goals – all of which came in April and May.

A good season in France’s Ligue 1 could give Pasalic a genuine chance of breaking into Jose Mourinho’s first team 12 months from now. 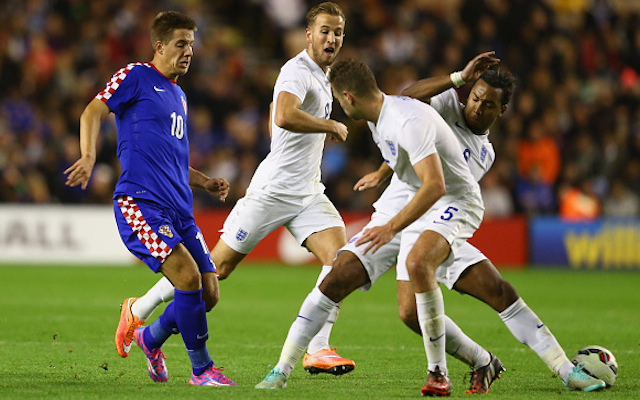