There are still many talented footballers who have yet to be signed up by a club ahead of the 2015-16 season. Here, we identify six of the best free agents…

After almost two full decades of Premier League experience with Everton, Manchester City, Aston Villa and Queens Park Rangers, 35-year-old centre-back Dunne finds himself as a free agent. He was released by QPR following their relegation to the Championship last season. 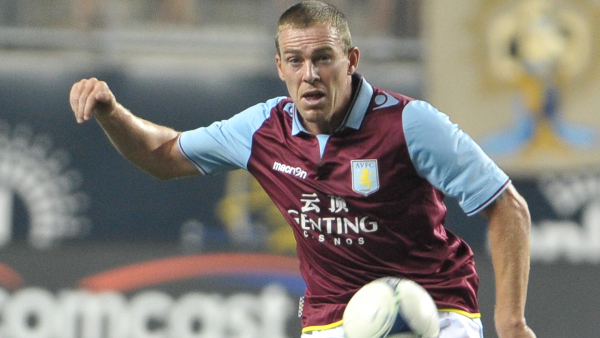