They may be 24 points below Leicester City in the real thing, but Liverpool moved well clear of the Foxes in the U21 version of the Premier League on Monday night with a comfortable 2-0 win at the King Power Stadium.

A first-half header from Lloyd Jones put the young Reds ahead, before this fine effort from Jerome Sinclair made certain of the points in the second period.

Sinclair will be out of contract this summer, unless he signs a new deal. Should Liverpool do more to make sure they don’t lose this 19-year-old goalscoring talent?

Liverpool have now beaten Leicester home and away at U21 level this season, having won 2-1 at Langtree Park back in September.

Considering the relative experience in the two sides’ starting XIs, Liverpool’s dominance should come as no surprise.

Ten of Liverpool’s starters have played first-team football this season, while Leicester lined up with two trialists.

The result moves Liverpool seven points clear of Leicester, who are in danger of finishing bottom of the table.

Liverpool now have 25 points, having won seven of their 20 matches so far this term. 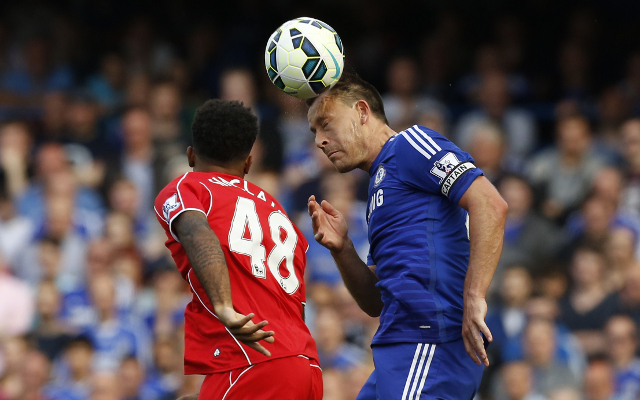