8. Patrick Bamford – on loan at Crystal Palace from Chelsea 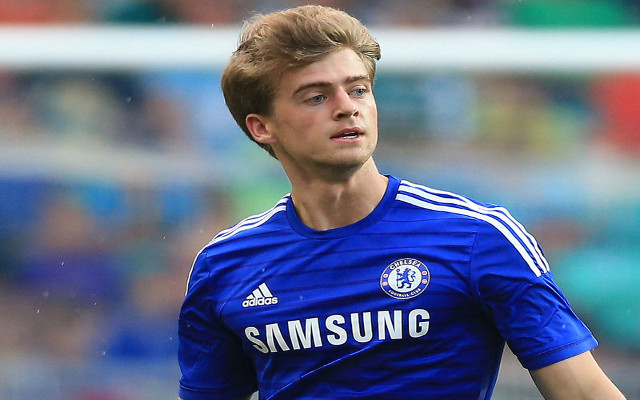 Named Championship Player of the Year last season after a strong 17-goal campaign with Middlesbrough.

Bamford must prove that he can compete in the Premier League this season if Mourinho is ever going to take him seriously. He started his Palace stint well, scoring a preseason hat-trick in a 6-0 win over Bromley, but the real test is yet to come.

7. Jerome Sinclair – on loan at Wigan Athletic from Liverpool

Sinclair has pace to burn and he will terrorise League One defences this season, but will it be enough to get a chance at Anfield? Brendan Rodgers loves to gives the kids a chance so why not!?