The prolific strikers that ply their trade in Europe.

All football fans enjoy a a hit-man who dazzles opposition defences and smashes the ball into the back of the net.

So fanatix has put together the top 10 goal-scorers in Europe from the 2012/13 season, including some familiar faces, a couple of stars on the rise and a new Premier League signings.

The Colombian made a big noise during Martinez’s first season in European football following a £7.7m transfer from Mexican side Jaguares de Chiapas.

The 26-year-old was the top-scorer in Portugal with 26 league goals and has been noticed by some of the top sides across the continent. 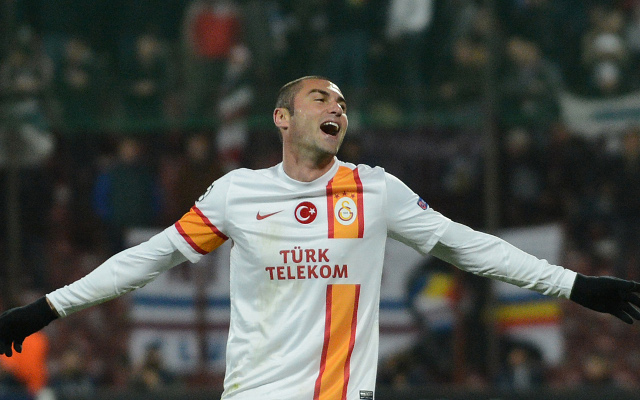 Yilmaz is another striker who was spending their debut season at a club, with the Turkey international making an immediate impact at Gala.

The former Trabzonspor forward hit the ground running with the Turkish champions and the 28-year-old finished as the third highest scorer in the Champions League.

The second Colombian on the list and now a new £50m signing for AS Monaco, Falcao has been utterly prolific for a number of seasons.

The 27-year-old scored 52 goals in two seasons with Atleti before the switch to Ligue 1 and 2012/13 was also highlighted with a hat-trick in the UEFA Supercup against Chelsea.