Egypt winger Mohamed Salah is on the verge of completing a much-needed transfer from Chelsea to Roma.

Although the deal has not yet been officially confirmed by the Blues, 23-year-old Salah, who has scored 21 goals in 37 senior appearances for his country, was pictured training with Roma this week.

Salah joined Chelsea in an £11m switch from Basel in 2014, but he has failed to make his mark at Stamford Bridge, due to a lack of opportunities and a spicy relationship with Jose Mourinho.

Roma are certainly getting a player who is capable of shining in Serie A. 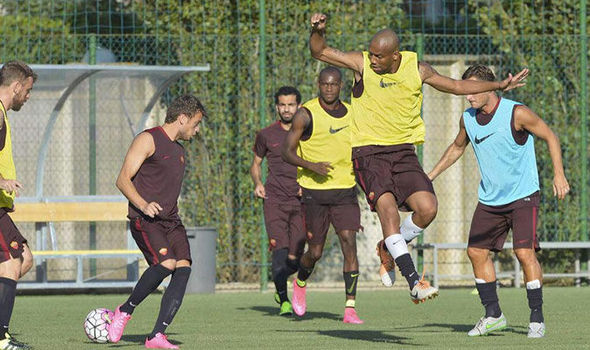