Complications involving the transition from Nike to Adidas have delayed Manchester United’s kit launches ahead of the 2015-16 season.

As a result, the Red Devils have only officially unveiled one strip – their snazzy home outfit.

However, we can bring you pictures of their other two new kits too, after photos were leaked online.

The white away jersey, which we were already well aware of, can be seen directly below, while if you scroll further down you will find multiple images of the black third strip.

What do you reckon? We think it’s pretty offensive on the eyes to be honest! 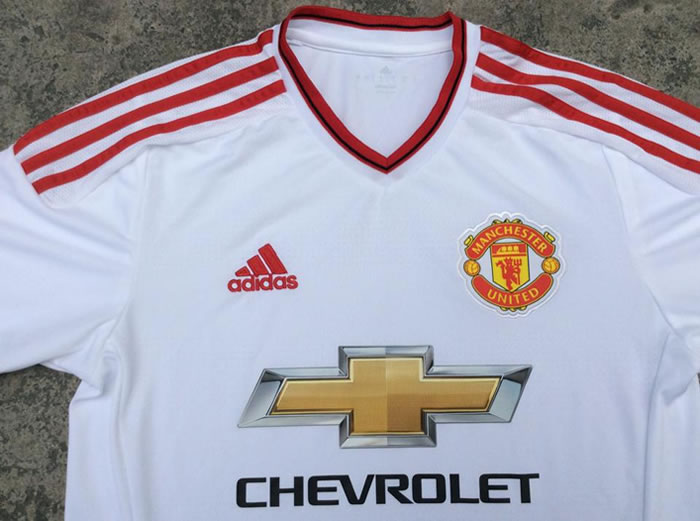 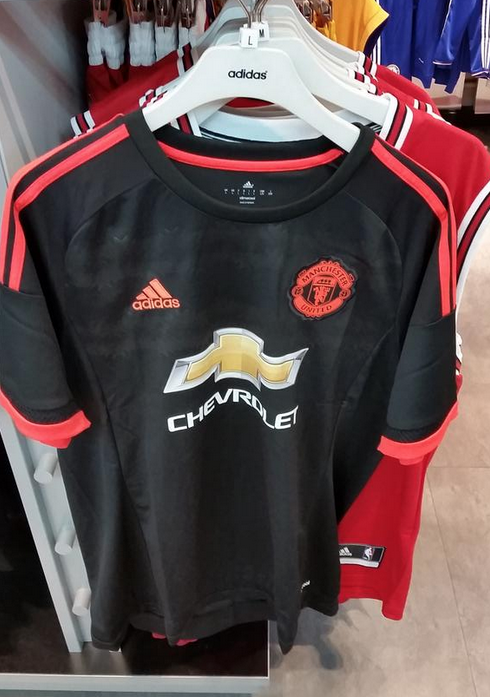 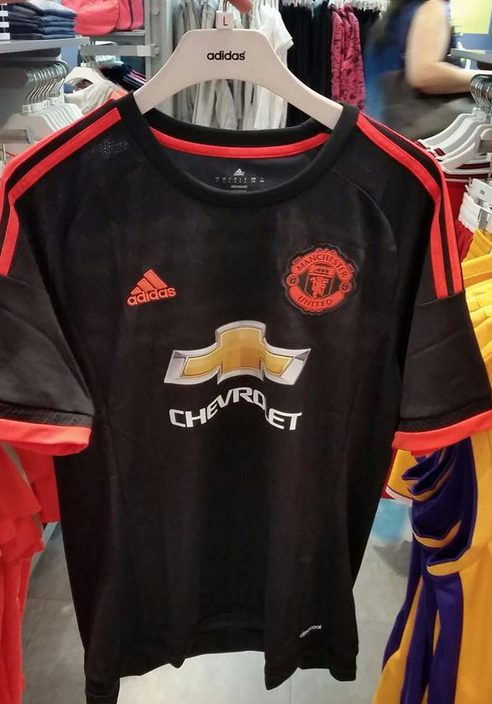