Manchester United have had an uproarious past couple of days, after a deal to sell David de Gea dramatically failed.

Due to a late fax machine submission, de Gea will be staying at Old Trafford.

It means goalkeeper Sam Johnstone will be sent further down the pecking order at Old Trafford. He is not a happy camper, according to his agent, Jordan Segal.

“Sam just wants to play football but Manchester United are holding him back and not even playing him,” Segal said, according to the Daily Mail.

Johnstone wants to play for a Championship team on a loan deal, but Man United boss Louis van Gaal has prevented the English international from doing so.

The backup goalkeeper signed a three-year deal with Man United in 2014 when David Moyes was the manager, but it remains to be seen how streched his relationship with Van Gaal becomes.

Despite van Gaal’s insistence that the 22-year-old shot-stopper remains at Old Trafford, Johnstone will find it tough to see any playing time with David de Gea and Sergio Romero in his way.

Romero has been first choice under Van Gaal this season, however, De Gea may now reclaim the number one spot. 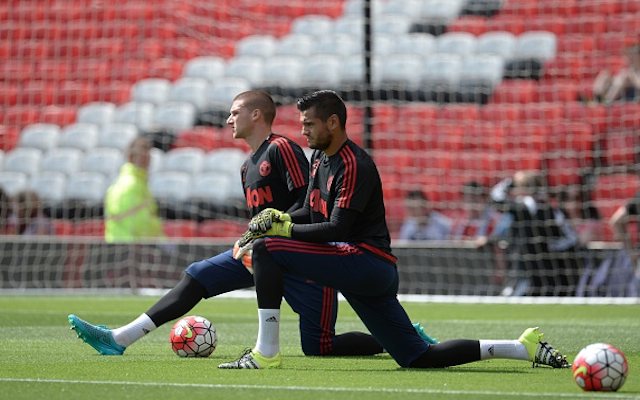 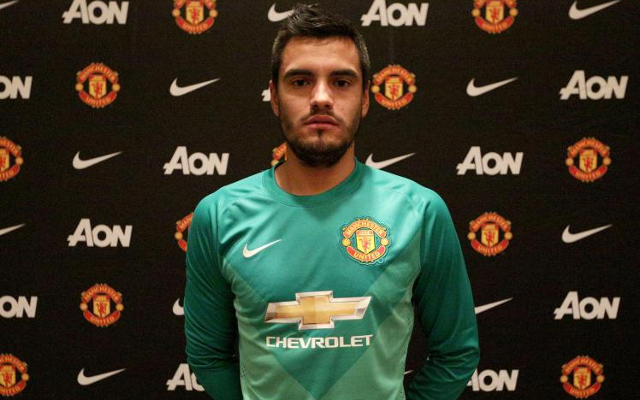 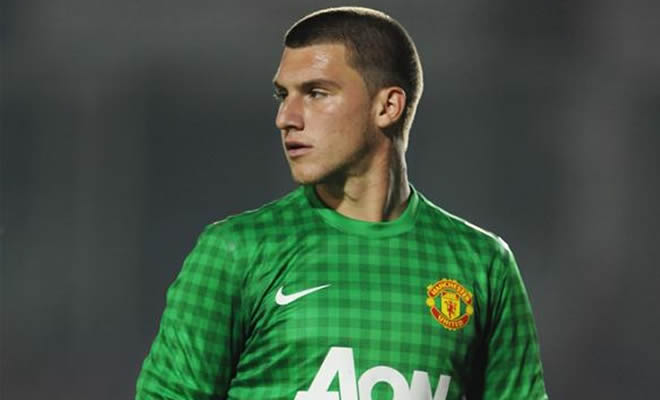 Man United to use ROOKIE in opener as De Gea replacement, club once spelled his name WRONG 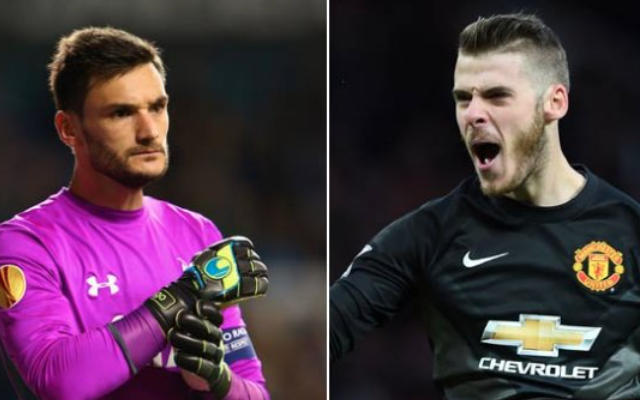