Terry is not the only footballer with an outrageously expensive and flashy motor.

In fact, JT only makes it to no.6 on our list of footballers who have bought crazy cars. 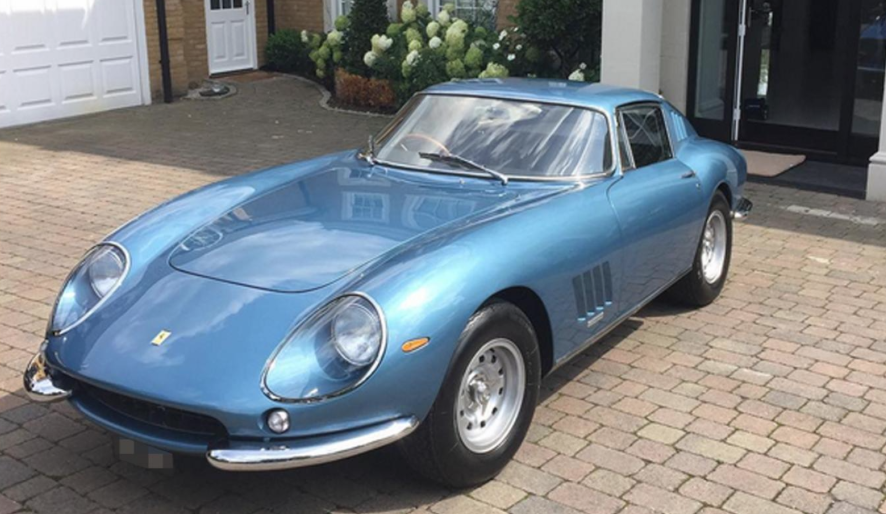