Plans for Chelsea’s new stadium have been revealed in 3D form.

The Blues are set to renovate Stamford Bridge in time for the 2020-21 season, transforming it into a 60,000 all-seater venue.

A model of the redevelopment plans was put on display at Stamford Bridge on Wednesday.

Check it out below. 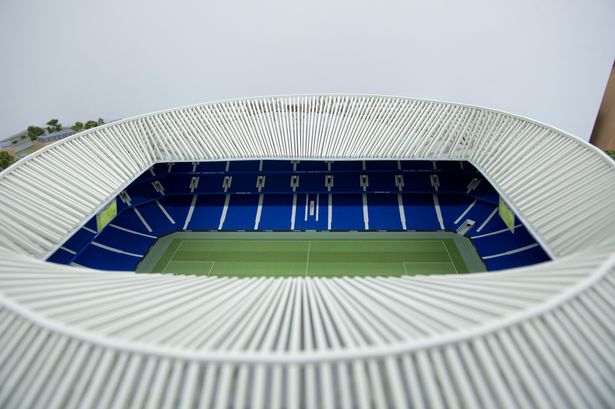 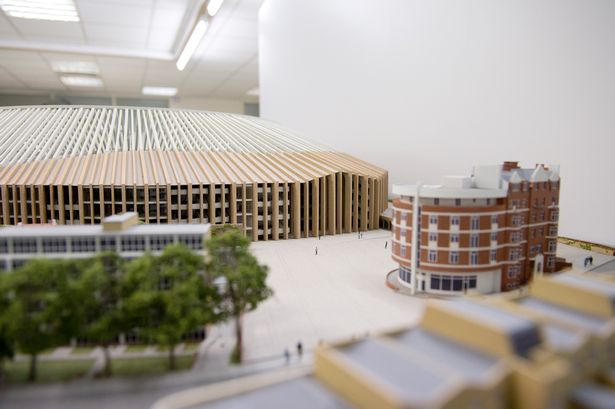 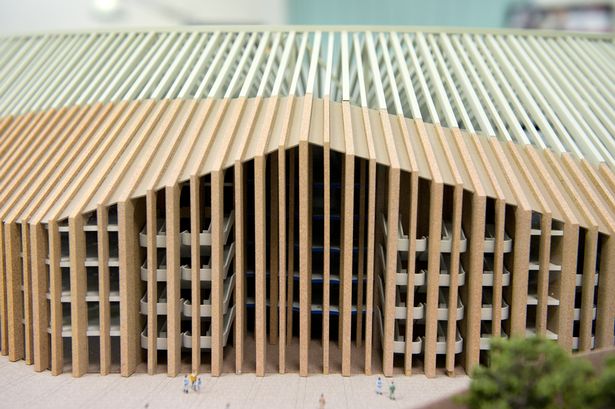 Chelsea will have to temporarily relocate while Stamford Bridge is worked on.

It is likely that they will move their home games to Wembley Stadium for three seasons between 2017 and 2020.