The 20th ranked team in the Premier League got a much-needed win in front of their home crowd – it’s first win of that sort since a 1-0 win over Aston Villa on January 10th – nearly 3 months ago. With 10th ranked West Ham United coming in as a slight favorite after beating Sunderland two weeks ago, there wasn’t a ton of room for optimism.  And yet, from the outset of the game, Leicester City seemed to be in total control.

Among the whopping 20 shots Leicester City made against West Ham United throughout the game was a goal at the 12′ mark by Esteban Cambiasso on a left footed shot from outside the box to the bottom right corner.

With the early lead the Leicester City crowd was in a near frenzy for the duration of the first half.

But West Ham wouldn’t fall behind for too long as Cheikhou Kouyaté managed to tie the game up at the 32′ mark with this right footed shot from the right side of the box to the bottom left corner thanks to a great assist by Alex Song.

Yet despite losing control of the match in the first half, Leicester City came out in the second half with nearly reckless abandon, taking the ball deep into West Ham territory and drawing a pair of critical yellow cards against West Ham.

In the waning moments of the match, Andy King stuck the dagger in West Ham United and gave Leicester City their first win since January with this incredible close-range shot thanks to a flurry of passes and an assist by Jamie Vardy.

West Ham United had nine minutes left (extra time included) to try and tie it back up, but the defense held strong. Leicester Goalie Kasper Schmeichel finished the day with an impressive 6 saves on 14 shots made by West Ham United.

And with that, Leicester City gets some confidence back ahead of their push to avoid relegation. 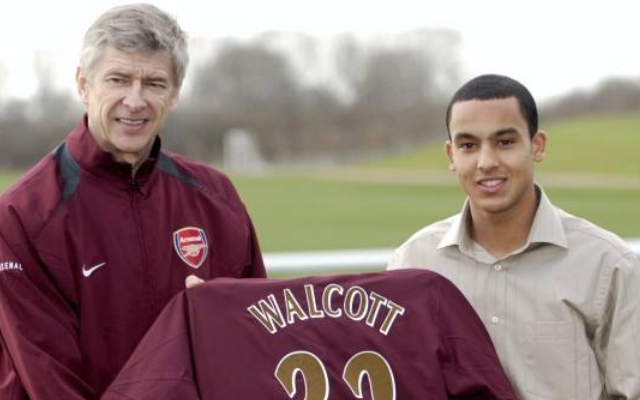