Well that didn’t last long. With the Leicester City crowd in a near-frenzy after the quick start by the Foxes which included a 12′ goal by Esteban Cambiasso, West Ham needed some fancy footwork to recover – which Midfielder Cheikhou Kouyaté was more than happy to oblige:

At the 31′ mark, Kouyaté brought the Irons back into the match with that shot from the right side of the box to the bottom left corner to tie it up.

Have Leicester City squandered their chance to win the game early? 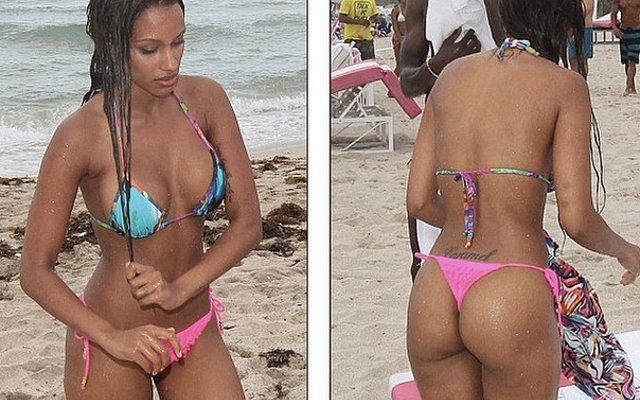 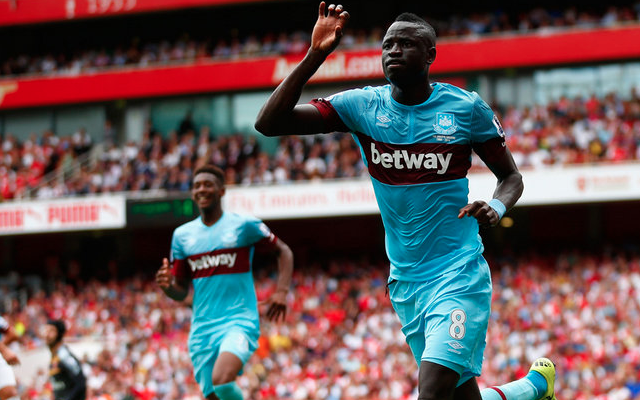 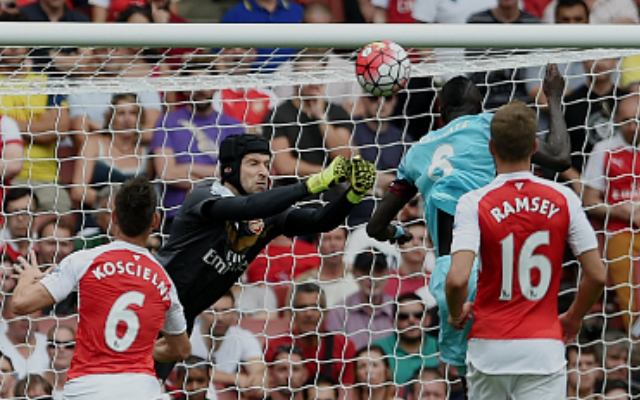