Wales can take a step closer to qualifying for Euro 2016 tonight when they face Cyprus in Nicosia.

Two victories for the Red Dragons, who are now above England in the FIFA rankings for the first time, will guarantee them a place at their first major tournament since the 1958 World Cup.

Here, fanatix predicts how Chris Coleman’s side could line up at the GSP Stadium…

The 28-year-old might be third choice at Palace but he remains Coleman’s undisputed number one.

Gunter should get the nod over Jazz Richards at right-back and will win his 60th cap in the process.

The skipper is a pivotal player for the Red Dragons and should be full of confidence after a strong start to the season with Swansea, who have beaten Manchester United and drawn with Chelsea already. 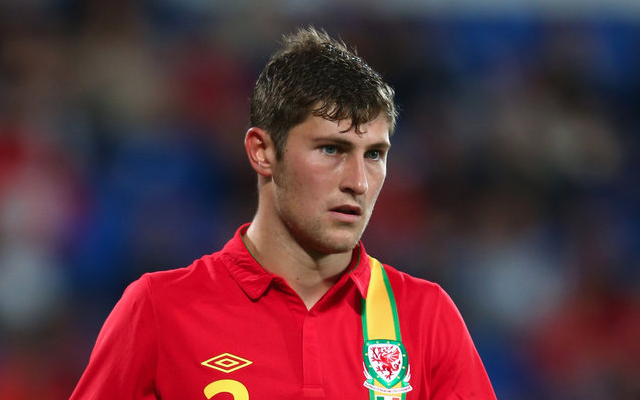 Davies is more comfortable on the left but may be given the nod over James Collins at centre-back in the absence of the injured James Chester. Collins has yet to play for West Ham United this term.

The Ruthin-born defender has managed to make the left-back spot his own since returning from a serious injury and has helped Wales to three consecutive clean sheets in Euro 2016 qualifying. 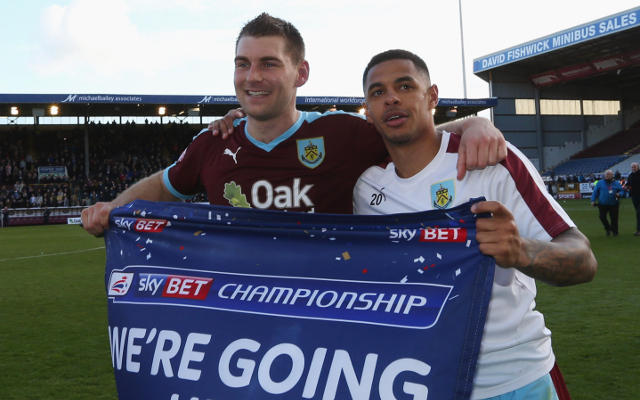