The figures of money England’s top clubs are paying their players is truly staggering.

Earlier this week, The Telegraph revealed just how much each Premier League side spent on wages during the 2013-14 season.

Check out the numbers right here…

It’s unsurprisingly Burnley have struggled to keep afloat in the top-flight since their promotion last term with and incredibly tight budget. Their turnover is just £19.6 million.

Another relegation threatened side, their Premier League promotion saw their wage bill rise by just under £10m but that still hasn’t been enough to make their lives easier this season. Barring a miraculous late revival, you’d expect them to be relegated. 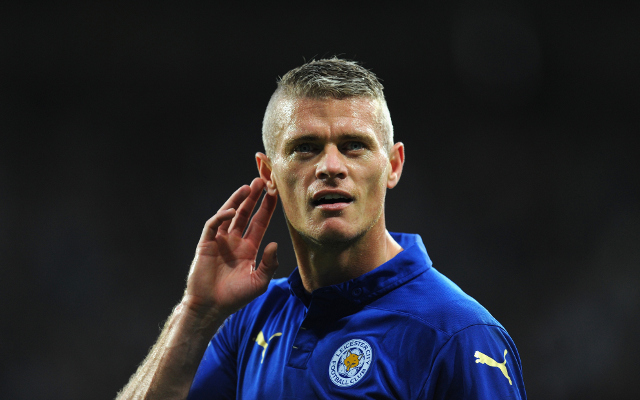 Find out the world’s richest footballers in 2015!