Liverpool bolstered their goalkeeping ranks on Friday afternoon with the free signing of Adam Bogdan from Bolton Wanderers.

The Hungarian international, 27, made only 10 appearances for the Trotters in the Championship last season.

And he is unlikely to feature even less prominently for the Reds after joining as Simon Mignolet’s deputy.

The big Dutchman joined the Red Devils from Vitesse Arnhem in 1996, but was never going to dislodge Peter Schmeichel from between the sticks and ended up making only 26 league starts in six years at Old Trafford.

Then again, he still managed to collect two Premier League winners’ medals, an FA Cup and the Champions League. 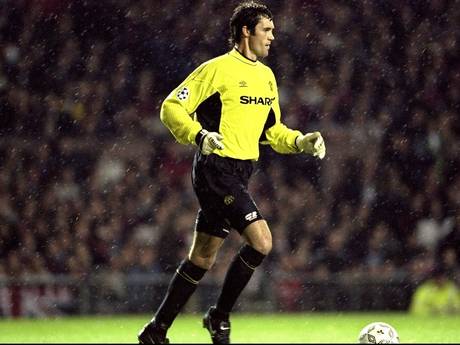