Bayern Munich midfielder Mario Gotze, who scored the goal that won the World Cup for Germany last summer, is one of the best midfielders on the planet right now.

His girlfriend, Ann-Kathrin Brommel, is also among football’s elite. She is the sport’s hottest WAG by a massive margin.

German lingerie model Ann-Kathrin has been dating Gotze for a long time and, although marriage has been discussed, she remains just his girlfriend for the time being.

Gotze has been linked with a move to Manchester United during the current transfer window.

If he does come to Old Trafford, Ann-Kathrin – presuming she moves with him – will instantly become the hottest women in England.

Don’t believe us? Look at these 10 photos… 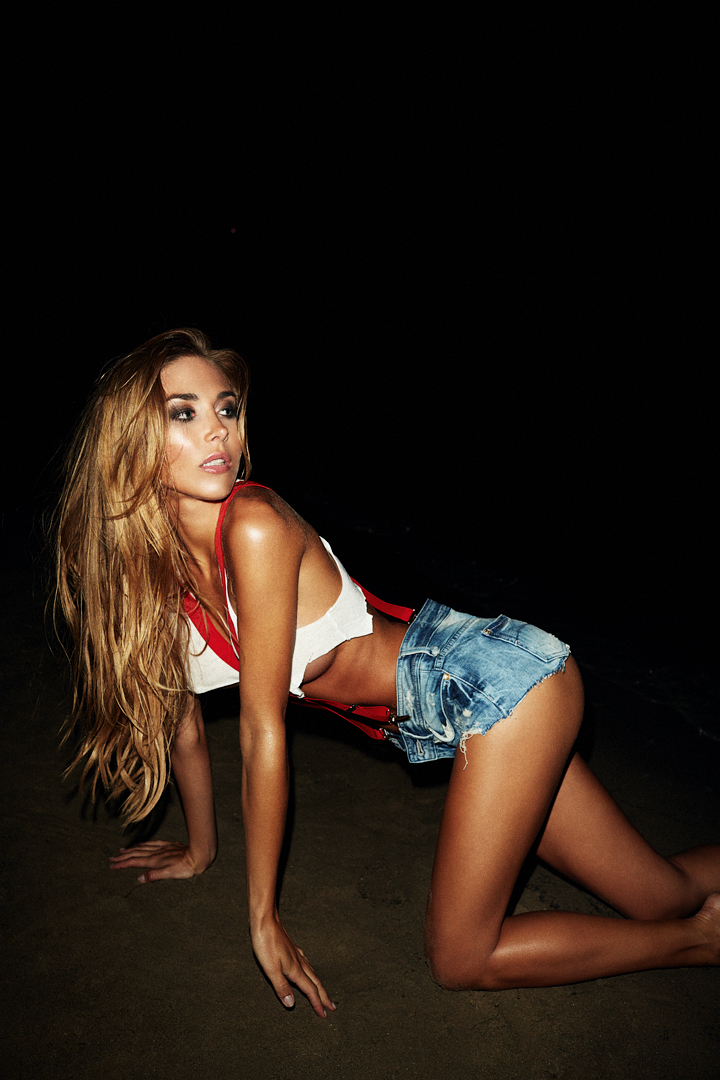