Adam Bogdan knows he has next to no hope of securing first-team football next season, and is consequently looking to get himself a loan move away from Liverpool as soon as he can.

The signing of Loris Karius has pushed him further down the pecking order and has shown him that Jurgen Klopp has no faith in him, so he believes there is no point in taking part in pre-season with his teammates.

Check out the full story in the link below: 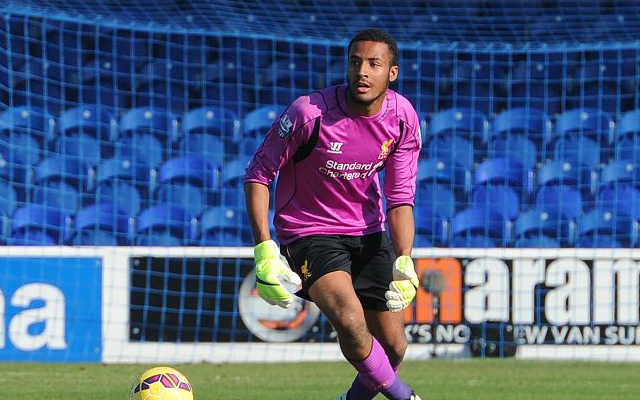