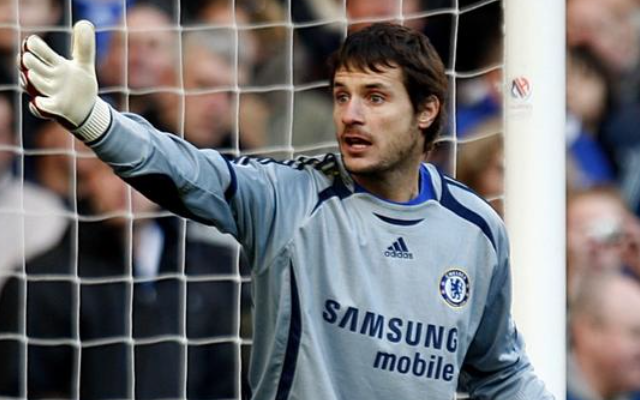 As far as number twos go, there were not many better than Cudicini, but why the brilliant Italian settled for a place on the bench during many of his peak years remains a mystery.

He was one of the best keepers in the country until Petr Cech’s arrival at Chelsea, after which he made only 18 league starts in four years for the Blues, and the same amount acting as back-up to Heurelho Gomes at Spurs.