The Champions League is the best club competition in world football. It is the perfect platform for the best players on the planet to display their scary talent.

One of the most exciting attributes of these star players is their dribbling skills.

Ahead of Saturday’s final between Juventus and Barcelona in Berlin, we identify the 10 players who have completed the most successful dribbles in the tournament so far this season. 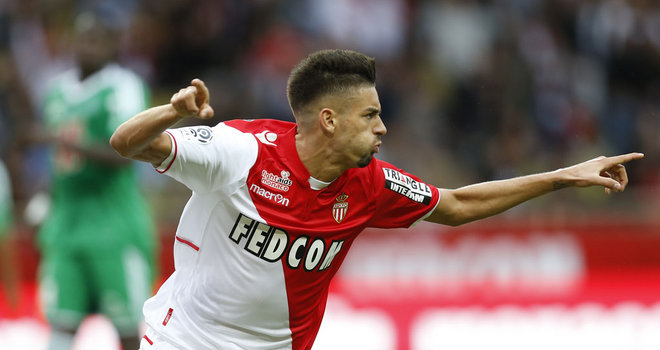