Benzema, who has been linked with a possible move to Arsenal this summer, was seen sharing a booth with the leggy singer, before she walked away looking less perfect than usual – but still pretty hot – at 5am.

The Daily Star reported last year that Rihanna was plotting a move to buy Liverpool FC, after having a conversation with her famous friend, Chelsea legend Didier Drogba.

Unfortunately, her takeover of the Reds has yet to materialise, but she’s still close to football, it seems… 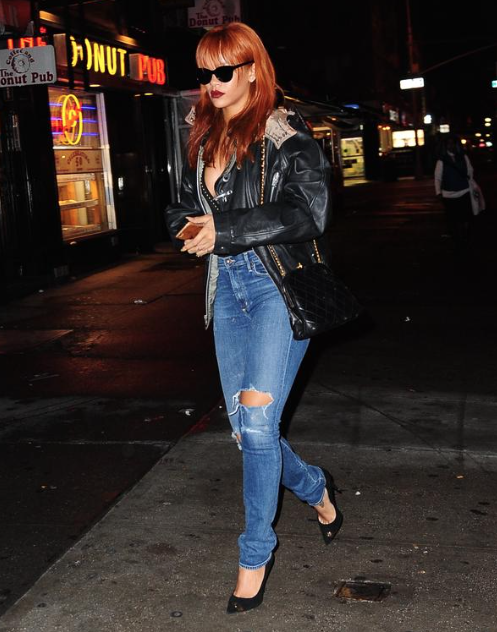 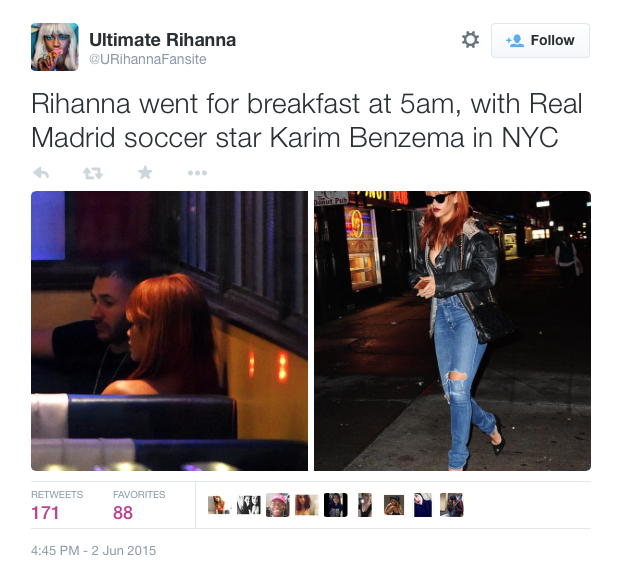