The 18-year-old daughter of Chelsea manager Jose Mourinho has been spotted hanging out with One Direction hunk Niall Horan.

Matilde Mourinho and 21-year-old singing sensation Niall are said to be close friends, but the inevitable talk of romance is in full swing, after the pair were spotted sharing a taxi on Sunday night.

Niall, bandmade Louis Tomlinson and the girls from Fifth Harmony spent the evening partying at nightclubs Whisky Mist and Libertine in London.

It is plausible that Niall and Matilde could become an item, as the Irish pop prince has apparently taken a step back in his relationship with Melissa Whitelaw. 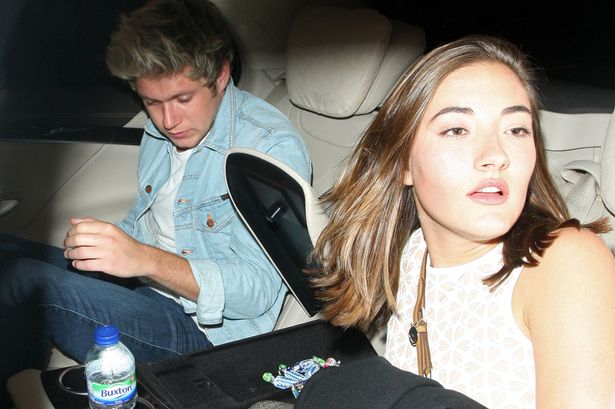 Below is a slightly older photo of Matilde, at a Victoria Secrets event with her parents. 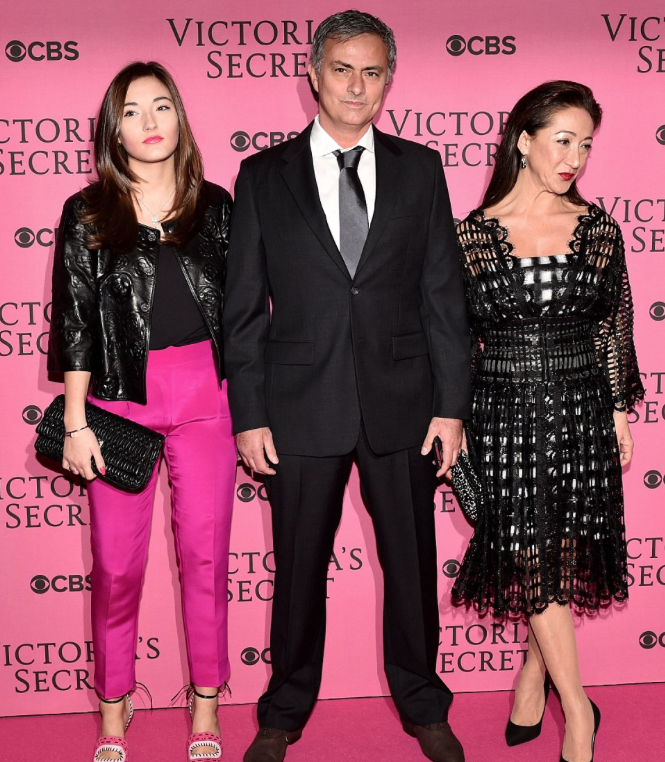