Stoke City has retained one of its key players as defender Geoff Cameron will be returning to the club on a new contract.

The U.S. international’s contract was set to expire next summer, but Stoke City has decided to lock him up with a long-term contract.

Cameron has been a key contributor for Stoke City in recent seasons, but the 29-year-old has not been around for long in the Premier League.

He previously played for the Houston Dynamo, a Major League Soccer club. He was also been a member of the U.S. World Cup team in 2014.

Cameron battled injury woes this season though, as his season was limited to 30 appearances due to a hernia problem.

The Stoke City defender will look to help his club build on their promising 2014-15 season, which involved them finishing in the top 10.

The Potters have also scored the most points in a season in team history, as they currently have 51 points while sitting in ninth place.

They will finish there since Swansea City is five points ahead in the eighth-place slot while Everton is in 10th with 47 points. 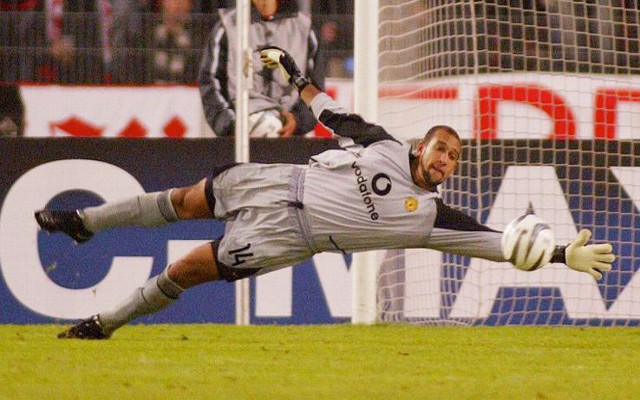