Games involving the supposed big sides are meant to be the best of the season but on this evidence, it might be the exact opposite!

The Daily Mirror have compiled a list of the games they claim have been the worst of the season based on the number of shots on goal; with Chelsea, Arsenal, Liverpool, Man United and City all featuring.

See which five Premier League bouts they believe have been the awful watches this season. 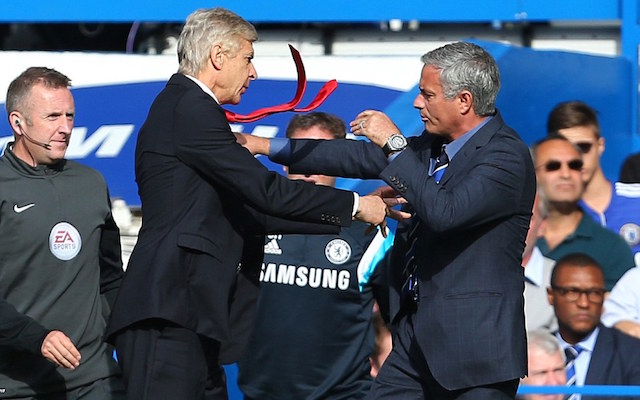 Arsenal showed for the first time their new found defensive resilience and were only undone by a mazy, Eden Hazard run that culminated in a penalty and former Gunner Cesc Fabregas picking the lock late on to set up Diego Costa to seal the points.

It wasn’t the best match with a scarcity of flamboyant football from both sides, perhaps the most entertaining part was the fierce confrontation on the sidelines between Arsene Wenger and Jose Mourinho rather than any actual play.