Lewis set to trade the football field for the studios after retirement.

After retiring from the game following his success at the Super Bowl XLVII with the Baltimore Ravens, legendary lineback Ray Lewis is set for a new career in the media.

Broadcaster ESPN have confirmed that Lewis will join their team as a NFL analyst, reportedly set to feature on the network’s Monday Night Countdown programme as well as Sunday NFL Countdown and Sportscenter.

Having enjoyed a glittering career in the game which saw him pick up 13 Pro Bowl invitations, two defensive player of the year awards and a Super Bowl MVP title, Lewis ended his time out on the field in the perfect manner in New Orleans.

However, off-the-field issues threatened to de-rail his future, and they were also considered by ESPN before making their decision, as explained by president John Skipper when speaking to Sports Illustrated.

“We had an opportunity last fall to get Ray and we debated internally some of the history. Obviously, we decided we were comfortable with it. We must have because we did it.

A formal announcement is expected in the next fortnight, with contracts also yet to be signed. Lewis has reportedly pushed for his schedule to be as flexible as possible, in order for him to be able to attend as many games as possible to watch his son, Ray Lewis III, play for the University of Miami.

However, with things set to become clearer over the next few weeks, Lewis is likely to make a big impression when he takes to the screens next season. 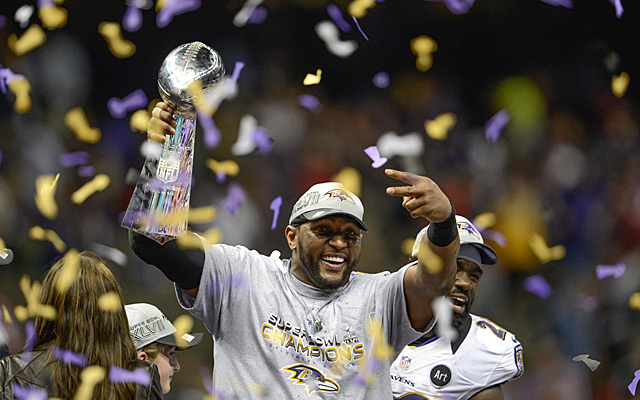