Chelsea began the 2015-16 Premier League season as title favourites, but their 2-2 draw with Swansea on the opening day – followed by Manchester City’s convincing 3-0 win at West Bromwich Albion on Monday night – has seen Manuel Pellegrini’s men replace the defending champions as the team to beat.

Only one round of fixtures have been played, but the odds have changed a lot.

Check it out below. Odds courtesy of Bwin.

The Reds were 22/1 before the season started, so their scrappy 1-0 win at Stoke City has done a tiny bit to convince some punters that they have a chance.

United kicked off with a 1-0 win over Tottenham Hotspur – a fine result on paper. However, their performance was not very good and, as a consequence, the Red Devils have moved out from 5/1.

So many people, including lots of our writers, tipped Arsenal to win the title when they were priced at 17/4. Their 2-0 loss to West Ham United – and Petr Cech’s display of weakness – must have made those people think twice. It certainly change the opinion of the bookies, as Arsenal have been eased to 9/2.

Started as 23/17 faves, but a sloppy start has resulting in a drastic change. 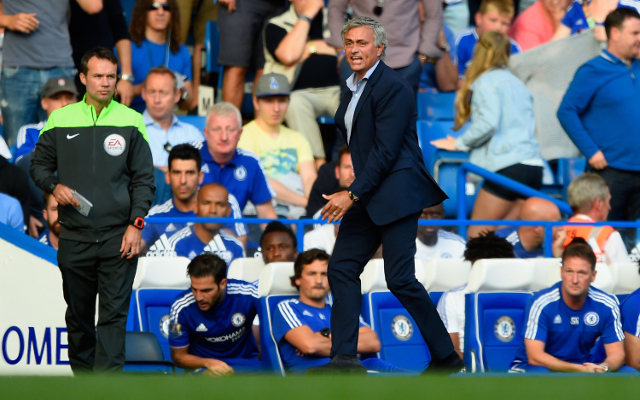 Yaya Toure was back to his best last night, while Vincent Kompany looked fully fit again and Raheem Sterling impressed on debut. No wonder City’s odds have been slashed. 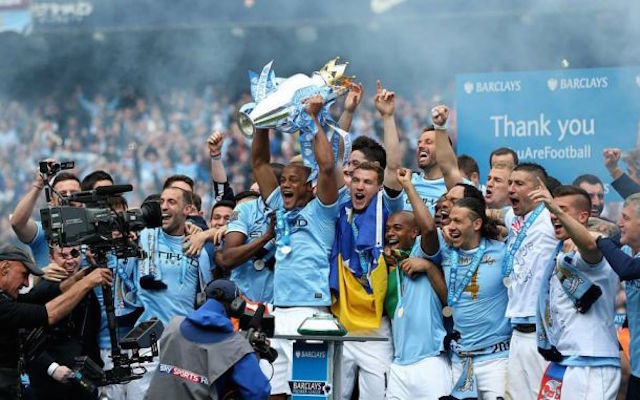