Though he played his last two seasons with the Minnesota Vikings, Brett Favre is a Packer for life.

In an interview with Minnesota’s Pioneer Press, the 2014 Pepsi Rookie of the Year winner said that he wants to have a career like the nearly twenty-year career of future Hall of Fame QB Brett Favre, who played for the Vikings from 2009 to 2010 but most notably made the Vikings’ lives hell as starting QB for the Packers from 1992 to 2007.

“If I could be like any other quarterback that played in the National Football League, I would have to say Brett Favre is the guy,” Bridgewater said. “Besides the injuries and the hits and everything, he had a pretty successful career. He’s a hall of famer for sure, multiple Super Bowls, and that’s something that I look forward to doing. Hopefully, I can win more Super Bowls.” 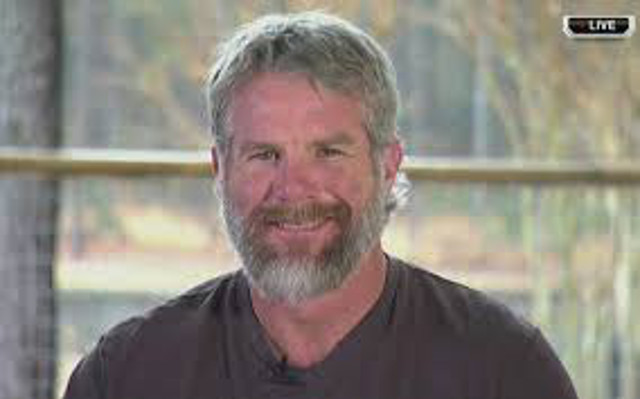