Quarterback Brett Favre is planning a 2015 return to Green Bay for a retirement ceremony and induction into the Packers Hall of Fame.

Former NFL quarterback Brett Favre, who spent most of his career with the Green Bay Packers, will be eligible for induction into the Pro Football Hall of Fame in 2016.

Favre has been planning a return to Green Bay for a while, but he has officially laid out his plan to return to Lambeau Field for a number retirement ceremony this upcoming season.

The Packers had initially planned to retire Favre’s number in 2009 before he signed with the Minnesota Vikings, which alienated many Packers fans along with his retirement saga toward the end of his career. He retired for good after the 2010 season.

Nonetheless, he remains arguably the most beloved figure in Packers history and has regained the support of the Packers fan base as a whole.

FOX Sports NFL reported on the big day for the soon-to-be Hall of Fame quarterback on Twitter. 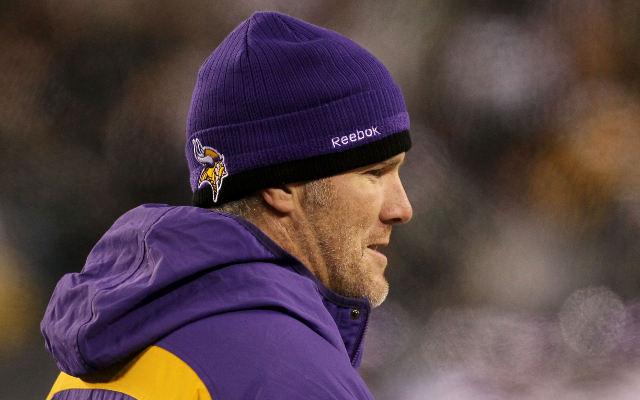