Many star athletes will be remembered for their incredible talent and success, but despite this, some will have wished they’d have bid farewell well before their last match.

Following Liverpool’s 6-1 capitulation at the hands of Stoke City on in Steven Gerrard’s last game for the club, we look at the worst send-offs in sporting history. 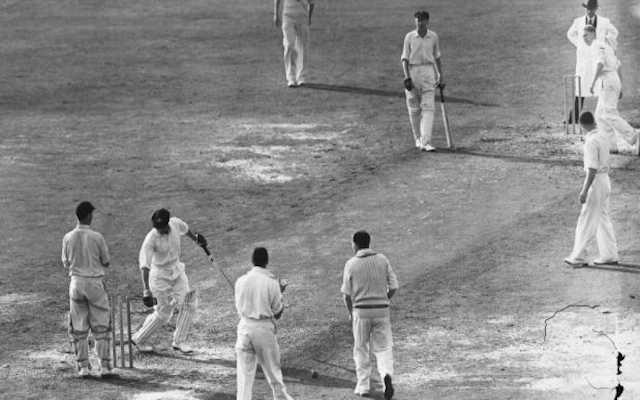 Sir Don is still remembered as arguably the greatest player in the cricket history, but his final Test for Australia was a forgettable occasion.

In his final outing against England at The Oval in 1948, all Bradman needed was four runs to guarantee a Test batting average of 100.

It didn’t go to plan for Bradman after he was clean bowled by Eric Hollies in just his second ball at the crease to be sent back to the pavilion for a duck.