Some quite incredible and, in some cases, disturbing stories over the years…


Sunderland and England footballer Adam Johnson has been arrested  on suspicion of having sex with a 15-year-old girl.

However, the 27-year-old is just the latest in a long line of sexual scandals in sport with a number of shocking revelations in countries from around the world.

Here’s a top 10 rundown of some of the most shocking:

Having already been in the headlines for allegedly visiting a brothel and having sex with an elderly prostitute, the England forward was hit with allegations in 2010 of a fresh affair with escort Jennifer Thompson whilst his wife was pregnant with his son. 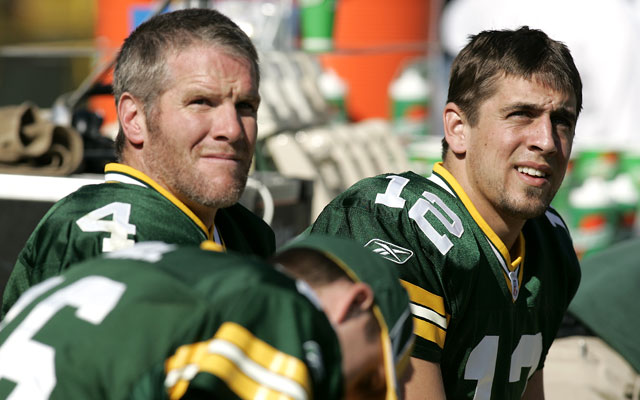 The Jets quarterback sent sideline reporter Jenn Sterger a garage of excruciatingly embarrassing voicemails along with pictures of his penis.

But when Sterger said she had no interest in his advances, the star sent a few more just to be sure! He was eventually charged up to $50,000.