Who knew Harry Kane was in such good shape!?

The Tottenham Hotspur goal machine is set to have just a couple of weeks away from football this summer.

He has just finished his Spurs responsibilities for the campaign – adding three goals to his incredible tally by helping his side beat a Malaysia XI and Sydney FC on a post-season tour.

Next, he will switch focus to England and the European Under-21 Championship in the Czech Republic.

Many fans and pundits are worried that Kane may get tired due to his exertions, but, judging by this picture, nobody should ever question his fitness! 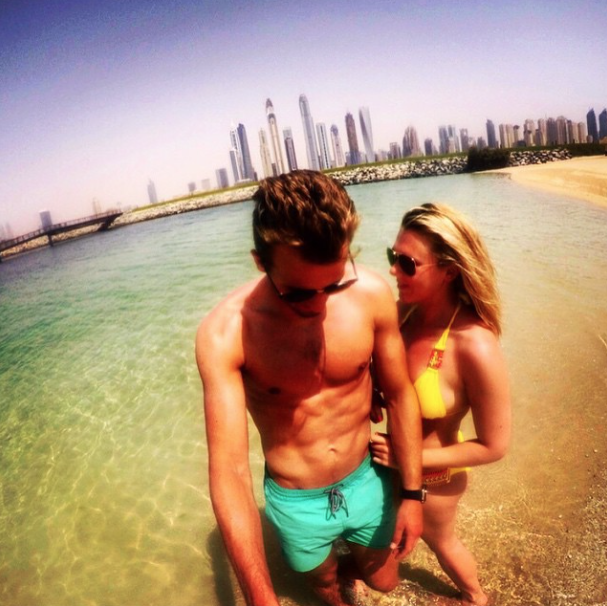