Arsenal go into tonight’s game as odds-on favourites to beat Liverpool in front of the Monday Night Football cameras.

It’s not just the bookies who fancy the Gunners to claim three points.

At the start of the weekend, I went for 2-0 to Arsenal in my Premier League predictions – and I am sticking with that.

Andy Morris says 3-0 to Arsenal, while fellow fanatix writers Joe Fish and Sumeet Paul both fancy the Gunners to win 3-1.

Sumeet even outlined 5 reasons Liverpool will lose at Arsenal tonight.

However, fanatix renegade Johnny Maryland believes an away win is on the cards.

Johnny, who says 2-1 to the Reds, came up with 5 reasons Arsenal will lose to Liverpool tonight.

Away from fanatix, Match of the Day pundit Mark Lawrenson has backed his former club to get a 1-1 draw in North London, while celebrity Gooner Jack Whitehall told BBC Sport he foresees a 2-1 triumph for Arsenal.

Gunners legend Paul Merson is sticking with his old team. He told Sky Sports that he also fancies 2-1 to the Gunners. 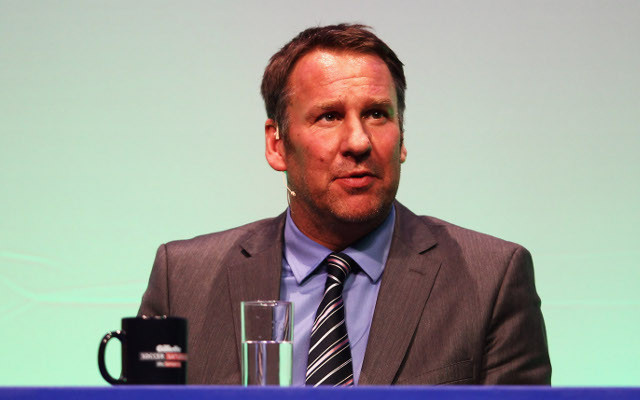