The Gunners lost their first home game of the season, and I believe they will be turned over at the Emirates Stadium again. Here are five reasons why…

Disgruntled Gooners booed their team off at the end of the last match at the Emirates Stadium, having got on top of Arsene Wenger’s players throughout West Ham United’s shock 2-0 win.

If Arsenal fans create more negative vibes, Liverpool could grow in confidence and control the match. 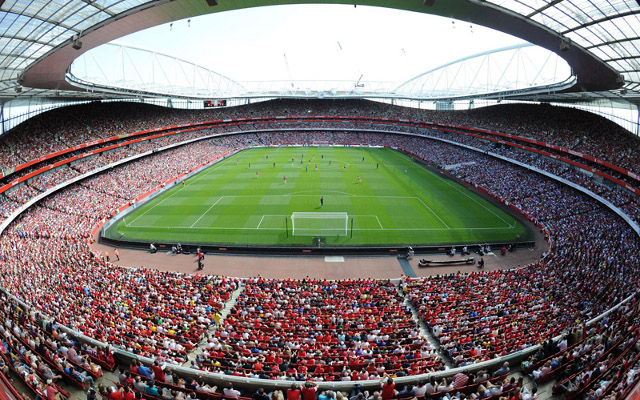