Disagree with the editor’s predictions? Why not abuse him on Twitter – @robsummerscales

It’s been a tough old week, but, screw it, the weekend’s here!

All 20 Premier League sides are in action on Saturday, Sunday or Monday.

Although they have managed back-to-back 1-0 wins, Louis van Gaal’s United have played within themselves domestically so far this season. However, they cut loose in Tuesday’s 3-1 victory over Club Brugge in the Champions League. That momentum and a confident Memphis Depay will see the Red Devils dismantle the Magpies, who have lost six of their last seven games against the men from Old Trafford.

Villa have a real problems scoring goals. They are also pretty awful on the road – they lost 12 of their 18 away games last season. Palace are a top outfit these days, and they’ll be too strong for Tim Sherwood’s men. 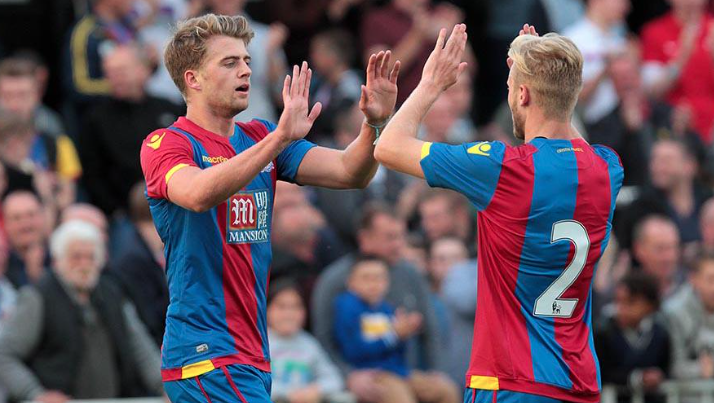