Arsenal and Liverpool – who face each other in tonight’s big Premier League game – are two of England’s best supported teams.

Both clubs have millions of fans in all four corners of the world.

All sorts of people love the Gunners and the Reds.

As well as you mere mortals, a lot of celebrities support these two giants of the English game.

We have identified 10 famous fans of each team and ranked each of them out of ten based on star power.

By doing this, we hope to determine once and for all which team is bigger in the VIP world. 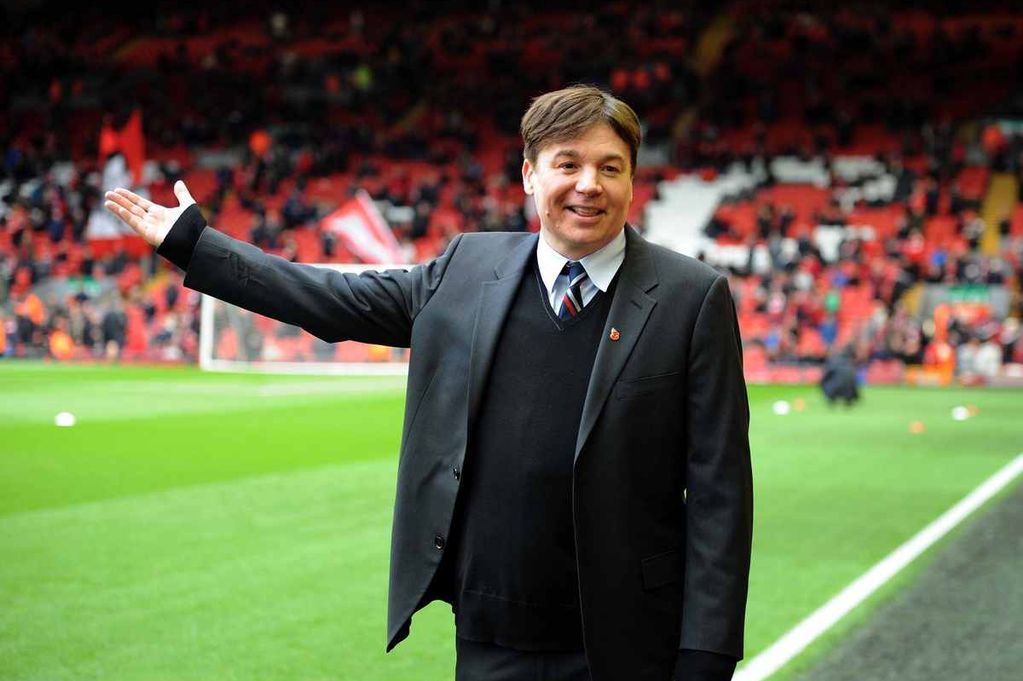 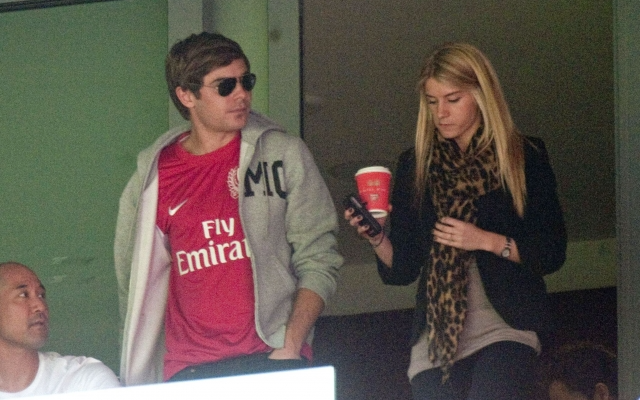