Under-fire NRL leader vows to continue despite a week from hell.

Wests Tigers coach Mick Potter is standing his ground at the club, saying he’s “not a quitter” and won’t walk away from the club.

Potter was engulfed in a ­difficult week, with the board meeting to sack him and Gorden Tallis revealing that club captain Robbie Farah allegedly questioned his coaching ability last year.

But Potter said he had never considered quitting.

“I’m not a quitter. I’ll fight right until the end,’’ Potter said. “I’d like to think that is the mentality the whole club has got.

“Potentially my contract ends at the end of October and I understand that. I am going to try and do everything I can to get that extended. We’ll see what happens.

“Everyone has an opinion but my job is to get the players to perform. I think I have been doing that, I have done a reasonable job of doing that.

“But that is in every single club. I am sure that happens.”

Potter also said Farah had smoothed things over with his teammates after unexpectedly missing a training session on Wednesday this week.

“Robbie addressed them individually as well as a group,” Potter said. “He apologised to them, just because he felt he let them down for that particular day at training. We just cut him a bit of slack there.

“And I can understand that. But my job is to get him to play footy and to get him in the right frame of mind to play his best because he is one of our best players.

“I want him on the field playing his best. He was just disappointed at all that went on.

“He is a passionate guy and he wears his heart on his sleeve. The emotion get the better of him sometimes.” 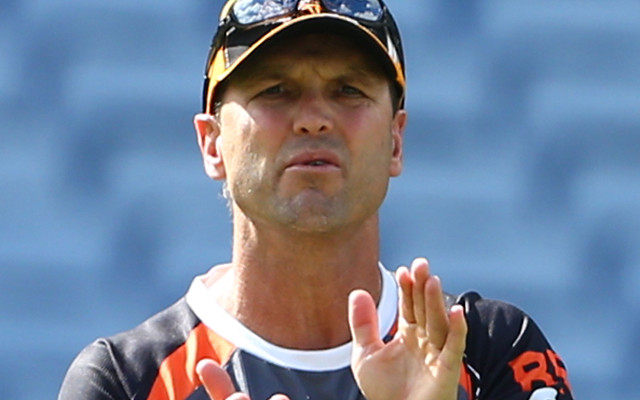