The defender has battled ankle and hip injuries this year, and told teammates of his decision just minutes before fronting a press conference to make the announcement at Patersons Stadium on Thursday morning.

“I have really been struggling to back up from one game to the next,” Glass said.

“It’s time for me to step aside and give someone else a go.”

The four-time All-Australian said that despite wanting to help the Eagles make the finals, his body just couldn’t hold up to the demands of AFL football.

“Playing consecutive games has been a real challenge for me and as much as I am still mentally sharp and I enjoy coming to the club and training every day, physically I just can’t get to the levels that I want to play at and the levels the team needs,” said Glass.

“It’s a tough decision, but I’m comfortable that it’s the right decision.” 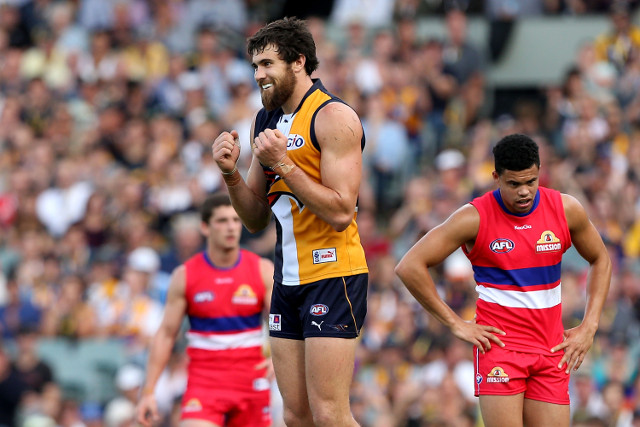