Kennedy will get first chance to captain the Eagles after the retirement of Darren Glass.

Josh Kennedy will be given first opportunity to audition for the captaincy of the West Coast Eagles when he leads his side out against the Gold Coast Suns this weekend.

Coach Adam Simpson said he will rotate the captaincy between Kennedy, Scott Selwood, Matt Priddis, Shannon Hurn and Eric McKenzie before deciding on a full-time captain in the off-season.

“They’re all pretty close in terms of where they’re at in their careers and I think they’re all looking forward to the challenge of spreading the load,” Simpson said.

“The pressures of leading and performing are what we need to put our players through.

“So we’ll find out a bit about our leadership and how they handle tossing the coin and doing the pre-match talk and speaking in front of the media.

“It’s something some aren’t all that comfortable with, but they’ll learn and grow and we’ll find out more by the end of the year.” 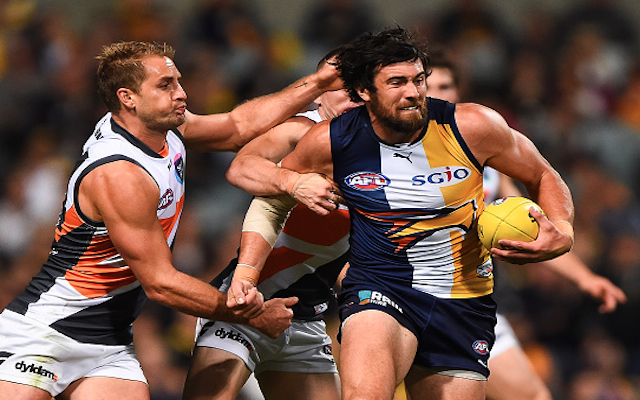 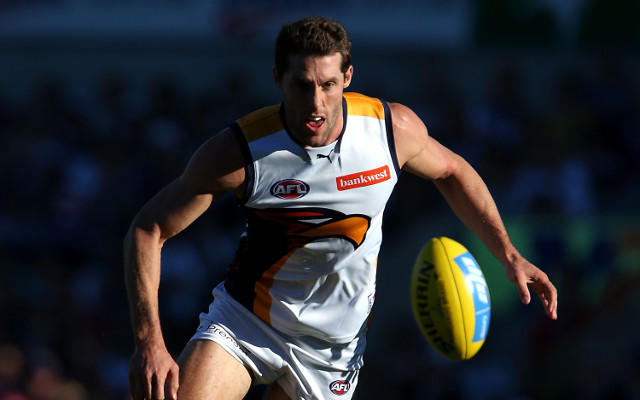