Port Adelaide have demanded more respect from the AFL community after they managed to snap a five-game losing streak when they belted the Greater Western Sydney Giants by 75 points at Skoda Stadium.

After starting the season on fire, the Power have come back to the pack as they slid to be outside of the top eight.

However, after their 19.11 (125) to 6.14 (50) pummeling of the newest side in the competition, the side beleives they have turned the corner towards more consistent form.

Port smothered the Giants in the first half to only allow the home side to kick one goal, as the lead grew to a massive 68 points.

From there it was only a matter of by how much the Power would win by as Kane Cornes starred with 34 possessions in his record-breaking 256th game for Port, passing Warren Tredrea’s 255. 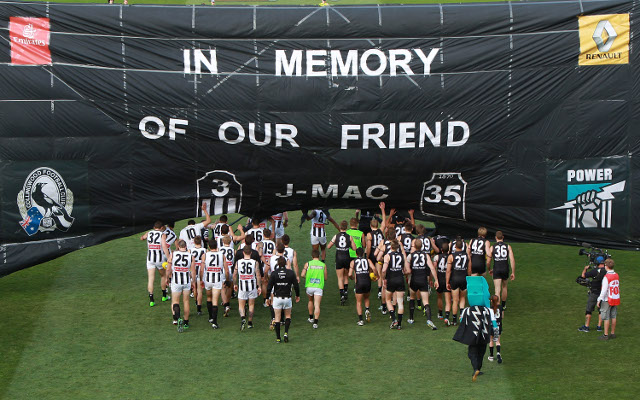