Swansea City A.F.C. took a commanding lead over Hull City F.C. and won, 3-1, in a match that ended up increasing to a total of 96 minutes.

The game turned vicious in the second half as seven cards were thrown out, including one red against Hull City midfielder David Meyler for kicking Swansea City defender Kyle Naughton in the shin. Naughton left the game with an injury.

Midfielder Ki Sung-Yeung got the ball rolling for the Swans with the first goal of the game 18 minutes in.

At the 37-minute mark, forward Bafetimbi Gomis extended their lead with an incredible, acrobatic goal after a series of headers.

The Tigers responded in the second half as defender Paul McShane scored their first and only goal of the game.

Their momentum immediately disappeared though as they received a red card shortly after.

The Swans maintained possession of the ball and prevented the Tigers from scoring any more goals before Gomis sealed it right after stoppage time began.

With their loss, Hull City’s record has fallen to 6-10-15 as they remain in 15th place in the Premier League Standings. Swansea City improved to 13-7-11 as they are still in eighth place and seven points behind Southampton and Tottenham.

Here are the biggest highlights from this physical match. 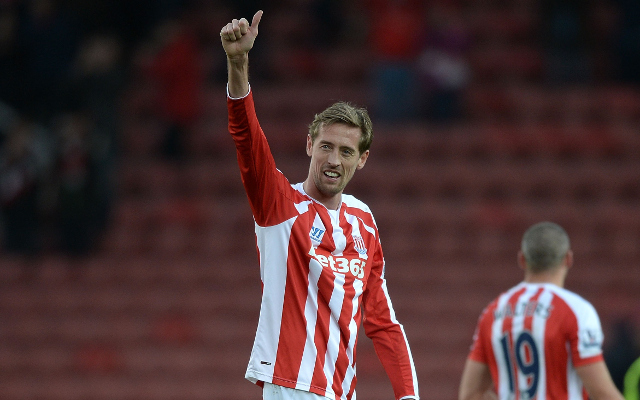