In a low-scoring affair between Stoke City and Hull City, forward Peter Crouch was able to come through for Stoke City with a head-first goal.

He had scored the only goal of the game 71 minutes in. Stoke City had been able to get plenty of shots on goal earlier in the game, but they were to no avail until Crouch came through. They attempted 17 total shots on goal while only two were on target.

Meanwhile, Hull City was only able to get one shot on goal as Stoke City goalkeeper Asmir Begovic was never forced to make a save.

Here are videos of the biggest highlights of this low-scoring match from Fanatix 8.

6 Premier League GREATS for whom 2015-16 will be their LAST season, including Chelsea & Arsenal leaders 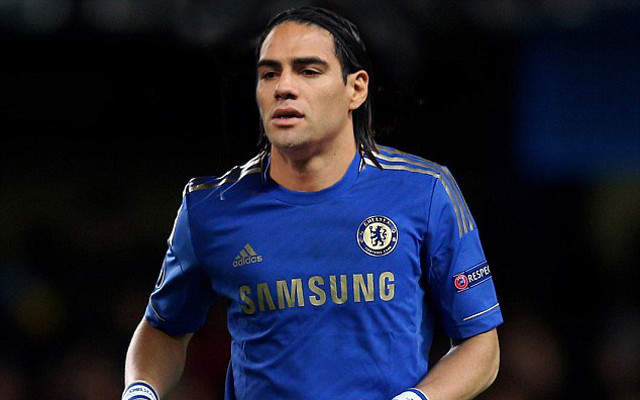