Hawks win but not in a landslide as GWS show some fight.

It might not have been the blowout the many were expecting but it was still a dominant victory to the Hawthorn Hawks as they defeated Greater Western Sydney by 83 points.

Many were predicating a horror scoreline for the newest club in the AFL, but they showed some fight after being belted by Adelaide the week before.

The Giants showed plenty of fight in the third quarter as they matched the Hawks goal-for-goal, but they ran out of legs as the game continued as the margin blew out thanks to a six-goal final term to the Hawks.

Jeremy Cameron was the star for the Giants in the loss in kicking four goals to be the only multiple goal-scorer for his side.

Jarryd Roughead continued his form in front of goal to boot five for the victors as Jack Gunston collected three with Shaun Burgoyne and Lance Franklin kicking two apiece as 13 names appeared on the goal-scorers list for the home side.

Hawthorn have now won seven in a row and will face another test in the form of the Gold Coast, but they will again be heavy favorites.

The Giants tough season continues as they have yet to register a win after two months of the season, and their task does not get any easier when they host West Coast in round nine. 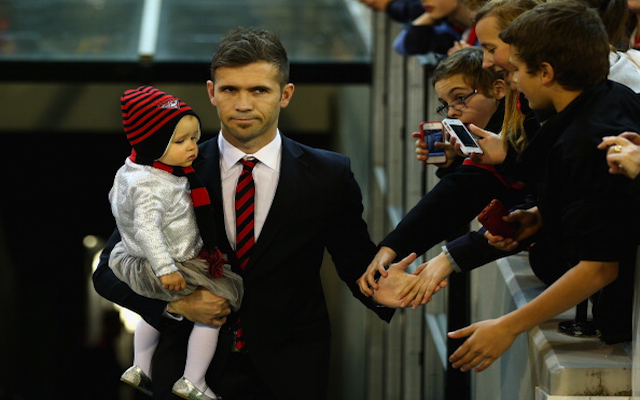